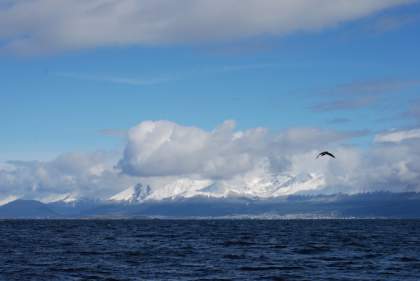 TOTAL GAMMA RADIATION YRTW No 19 and 20

Notice:  It is necessary for public health and because the many nuclear reactors are venting radioactive gases and steam at nights and on weekends so that all residents must stay inside at nights and on weekends. Especially hard hit are the cities listed in YRTW ELE.   See the latest Your Radiation This Week for the most recent list of reporting contaminated cities. Bob Nichols

YRTW ELE is published every two weeks on Saturday. ELE is an acronym for “Extinction Level Event.” The amount of Rad in the air now Dooms Humanity to a relatively quick Extinction; Done In by our own war toys, how moronic is that! I can’t say it any plainer than that. The next publication dates are June 17, 2017 and July 1, 2017 on the Road to Extinction.

Search:
Showing 1 to 10 of 98 entries
Previous Next
[ The complete sortable Table is accessible at
the article on the VT site only]

In Fayetteville, Arkansas what is laughingly called a “university” has taken up dumping radioactive water used in a reactor down the city sewer system. Beyond stupid, this is just plain old fashioned criminal. (20)

Lead Attorney Katsuyoshi Suzuki is the Super Lawyer who beat the combined forces the Tokyo Electric Power Company [TEPCO,] a hugecorporation and the Japanese government. He and the legal team are to be applauded world wide.

[ This article was originally published by Bob Nichols, Columnist on Veterans Today]