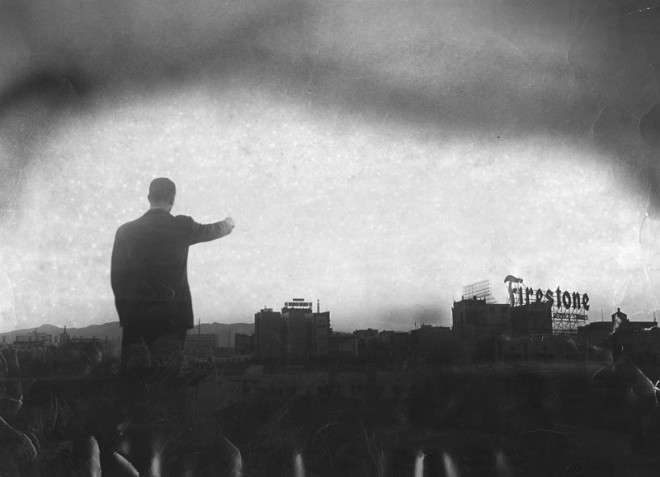 “Sorting” by Columns is only available on the Veterans Today Website. Search Google for the Title: Your Radiation This Week, Total Gamma Rad or YRTW. There are millions of results from many sites.

YRTW ELE is published every two weeks on Saturday. ELE is an acronym for “Extinction Level Event.” The amount of Rad in the air now Dooms Humanity to a relatively quick Extinction. I can’t say it any plainer than that. The next publication dates are July 29 and August 12, 2017.

Your government in the States knew exactly what was going on with the deadly Rads … and they did it anyway. The killed people for kicks – a Crime. There’s about 8,000 Prosecuting District Attorneys in the States – Do your Job!

Plutonium is the ultimate killing machine. So bad that the Medical Director of the LivermoreNuclear Weapons Lab, Dr. John Gofman, said “Plutonium 239 is the most dangerous substance in the universe.”

Coming up next time. Trying to have kids? The Fertility Rad in the States is Clobbered by the unrelenting Rads attack on Sperm and Eggs, not to mention Zygotes and Fetuses.

Copyright by Bob Nichols @ 2017: Reproduce and distribute. Give full attribution to Bob Nichols at
DUweapons@gmail.com

Sources and Notes
1. The Radiation charts and graphs of the EPA. Individual queries can be built at the EPA RadNet
Query Builder.
2. The EPA based reporting of NETC, an LLC.
3. These stations’ Radiation equals Total Gamma Radiation. Gamma Radiation Monitors are
reporting publicly at all these locations.
CPM. “Although we can’t see it, taste it, smell it or hear it we can measure radiation and
observe its effects. One way to measure radiation which the United States Environmental
Protection Agency [EPA] has chosen to use on its radiation websites is in Counts Per Minute or
CPM. Each Count is One Radioactive Decay.” Quote from the ‘Your Radiation This Week’ Apr
3, 2015.
4. “South Korea plans energy U-turn away from coal, nuclear,” By Jane Chung | SEOUL,
https://www.reuters.com/article/us-southkorea-politics-energy-idUSKBN18V0EH
5. Photo by Perry Fowler, February 2, 1951. “Today’s atomic explosion, largest yet set off on the
Nevada test range, was clearly visible in Los Angeles, as remarkable photo shows. Staff
photographer Perry Folwer was ready with his camera on a tripod on the roof of the Herald-
Express building when the blast occurred at 5:48 a.m. Reporter Jack Smith, who also saw
yesterday’s explosion, points towards the great white flash that clearly silhouetted mountains to
the east.”

Visit the Your Radiation This Week video channel: