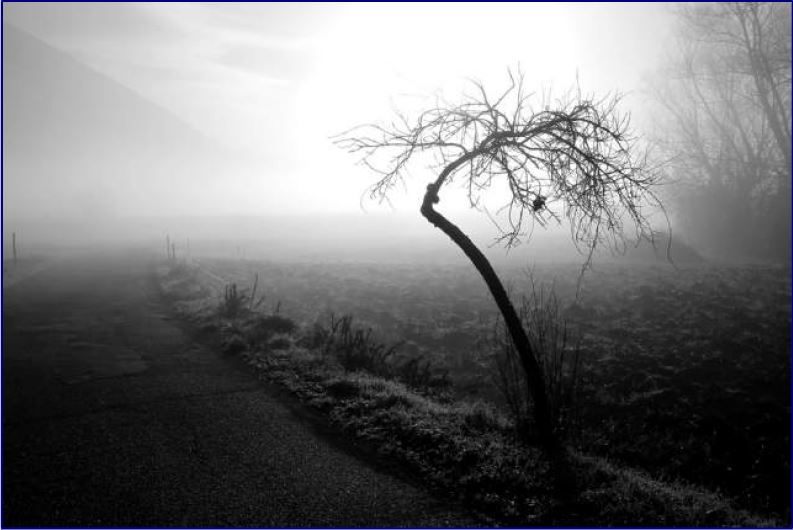 July 29, 2017 MILLION A WEEK CLUB Your Radiation This Week by Bob Nichols

Nuke weapons are a good way to kill lots of people.

TOTAL ANNUAL GAMMA and TOTAL ANNUAL BETA columns are New and not previously published. These are from actual records for the entire year 2013. EPA records Rad Data 24/7/365. More than 1.7 million records were searched to accumulate these Total Amounts. The symbol “-0-” means No Record was available for a particular city.

Search Google for the Title: Your Radiation This Week, Total Gamma Rad or YRTW. There are millions
of results from many sites.

[View the sortable table on the Bob Nichols Column on VT ]

Good Day! This is “Your Radiation This Week ” for the Radiation High readings for the year 2013. These are the recorded Total Gamma Radiation and Beta Radiation Highs that affected people around the States.

YRTW ELE is published every two weeks on Saturday. ELE is an acronym for “Extinction Level Event.” The amount of Rad in the air now Dooms Humanity to a relatively quick Extinction. I can’t say it any plainer than that. The next publication dates are August 12 and August 26, 2017.

(YRTW) – The 2.1 Billion Rad Reading High recorded in 2006 was an unexpected High level of
radiation to just be “out and about.” Here is a Summary of the X Series articles Sorted by Year.

Your government in the States knew exactly what was going on with the deadly Rads… and they did it anyway. They killed people for kicks – a detestable Crime. There’s about 8,000 Prosecuting District Attorneys in the States – Do your Job! Get these monsters off the streets and on a trip to the Gallows.

If you have a friend or loved one who passed from suspected Rad poisoning, mystery illness or heart
attack/stroke that is just life in the Empire of the very radioactive USA.

It’s time to move on. All I can say about the Rad of the past is that the Rad Lethality gets worse the
longer the Rad has time to “cook”. This Property of Rad cannot be changed.

All of life on Earth is radioactive by now and it only took about 70 years. This a planetary Death
Sentence for all. Everyone is included. There is no way out.