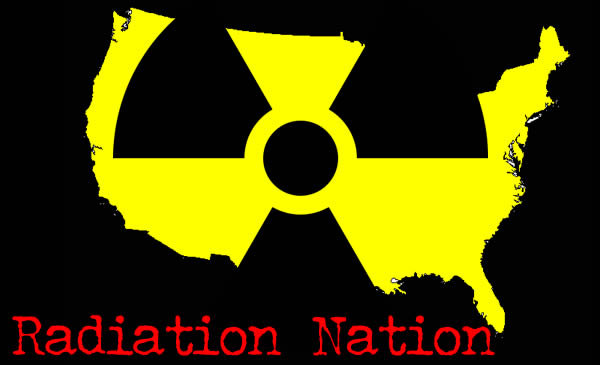 This is a Bad situation for all exposed to the Rad. Now included, for the 19th Week of 2018 just passed, all cities above 19 Million CPM [27] Year to Date [YTD] of deadly Gamma Radiation.

Their killer attack on your body’s trillions of cells never ceases. It did not used to be that way – back in the day.

Killer cell assassins like Plutonium 239 and its brothers were never around. That will be 29 cities above 19 Million Rad Counts so far this year.