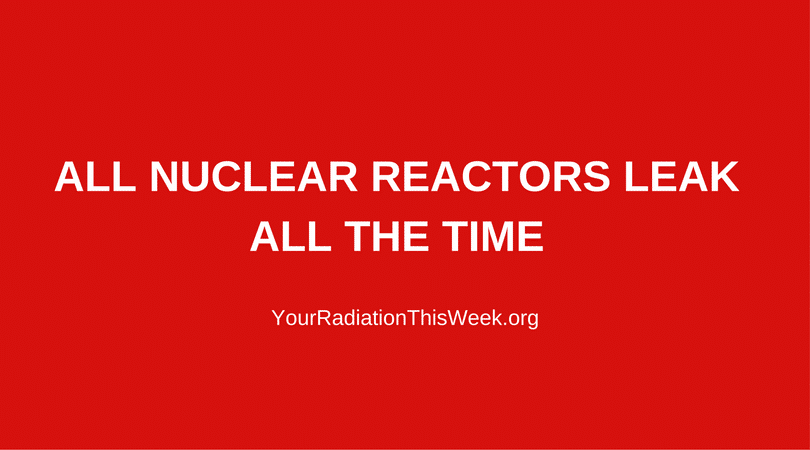 January 20, 2018 MILLION A WEEK CLUB Your Radiation This Week by Bob Nichols

Look no further, Bob Nichols is the only Writer in the world that has the info for you. This is a Bad situation for all exposed to the Rad. This is the first nationwide Gamma radiation count for 2018.

Ninety-seven US cities and Tokyo, Japan are listed. Tokyo is included for comparison purposes only, of course.