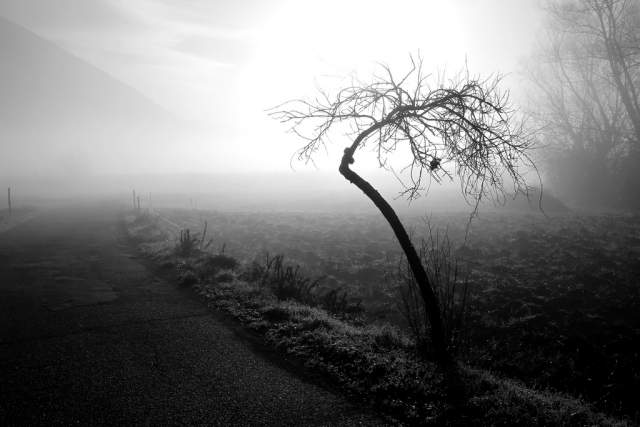 Alert: The Table has changed: It is a VT Table and more capable; all columns are Sortable. Click on the triangle symbols to Sort Columns. “Sorting” by Columns is only available on the Veterans Today Website. Two Annual Total Gamma and Betas Columns were added July 29, 2017.

TOTAL ANNUAL GAMMA and TOTAL ANNUAL BETA columns are from actual records for the entire year 2012. EPA records Rad Data 24/7/365. More than 1.7 million records were searched to accumulate these Total Amounts. The symbol “-0-” means No Record was available for a particular city.

Search Google for the Title: Your Radiation This Week, Total Gamma Rad or YRTW. There are millions of results from many sites.

Table is Sorted by “2012 TOTAL GAMMA CPM.” Click on the triangle symbols to Sort Columns.

Search:
Showing 1 to 98 of 98 entries
Previous  Next
[Sortable table is available at the Bob Nichols column at VT]
‘

Be prepared for a shock, these Annual Rad Counts are really big radiation numbers. The numbers are your annual exposure to the Rad. How much you already absorbed is really hard to find out. The Nuke Labs know how to do it, of course; but they aren’t telling unclassified residents.

YRTW ELE is published every two weeks on Saturday. ELE is an acronym for “Extinction Level Event.” The amount of Rad in the air now Dooms Humanity to a relatively quick Extinction. I can’t say it any plainer than that.  The next publication dates are September 23 and October 7, 2017 on the road to Extinction.

(YRTW) – The 2.1 Billion Rad Reading High recorded in 2006 was an unexpected High level of radiation to just be “out and about.”

As far as I know this information has never been published before to an Unclassified general circulation audience.
‘
If you have a friend or loved one who passed from suspected Rad poisoning, mystery illness or heart attack/stroke that is just life in the Empire of the very radioactive USA.
‘
It’s time to move on. All I can say about the Rad of the past is that the Rad Lethality gets worse the longer the Rad has time to “cook”. This Property of Rad cannot be changed.
‘
All of life on Earth is radioactive by now and it only took about 70 years. This a planetary Death Sentence for all. Everyone is included. There is no way out.

Lethality is the power to kill and injure. It is measured by humans in deaths and in calculations.

Watch and Share Your Radiation This Week Video Channel.