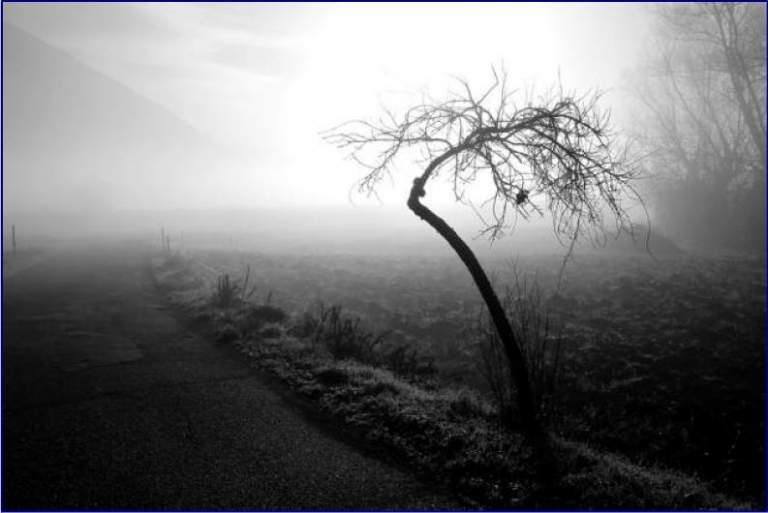 Visit the Your Radiation This Week video channel and peruse the Nichols on Nuclear playlist to see these, and other maps of THE RADS IN AMERICA – MAPPED!  and much more.

TOTAL ANNUAL GAMMA and TOTAL ANNUAL BETA columns are New and not previously published. These are from actual records for the entire year 2016. EPA records Rad Data 24/7/365. More than 1.7 million records were searched to accumulate these Total Amounts. The symbol “-0-” means No Record was available for a particular city.

These are the 24 Hour a day recorded Total Gamma Radiation in CPM and Sievert measured highs affecting people around the United States. Be prepared for a shock, these Year to Date totals are in Billions of Rad for 98 cities.

The Rad numbers are your guide to your  exposure to the Rad. How much you already absorbed in your daily life is really hard to find out.

Especially hard hit are the cities listed in YRTW YTD ELE.   See the latest Your Radiation This Week or TOTAL GAMMA RADIATION report for the most recent list of the 98 reporting contaminated cities plus Toneri Metropolitan Park in Tokyo, Japan.

YRTW ELE is published every two weeks on Saturday. ELE is an acronym for “Extinction Level Event.” The amount of Rad in the air now Dooms Humanity to a relatively quick Extinction. I can’t say it any plainer than that.

The 2.1 Billion Beta Rad Reading High recorded in 2006 was an unexpected High level of radiation to just be “out and about.”

As far as I know this information has never been published before to an Unclassified general circulation audience.
‘
The possible number of hourly readings was 8,784 in 2016, a Leap Year. [24X366= 8,784 Hourly Readings possible.] Many of the EPA Rad monitoring stations at the time recorded a high fraction, 90% Plus, of the hourly readings during the year 2016.

YOUR GOVERNMENT IN THE STATES KNEW EXACTLY WHAT WAS GOING ON WITH THE DEADLY RADS … AND THEY DID IT ANYWAY. THEY KILLED PEOPLE FOR KICKS – A DETESTABLE CRIME.

THERE’S ABOUT 8,000 PROSECUTING DISTRICT ATTORNEYS IN THE STATES – DO YOUR JOB! GET THESE MONSTERS OFF THE STREETS AND ON A TRIP TO THE GALLOWS.