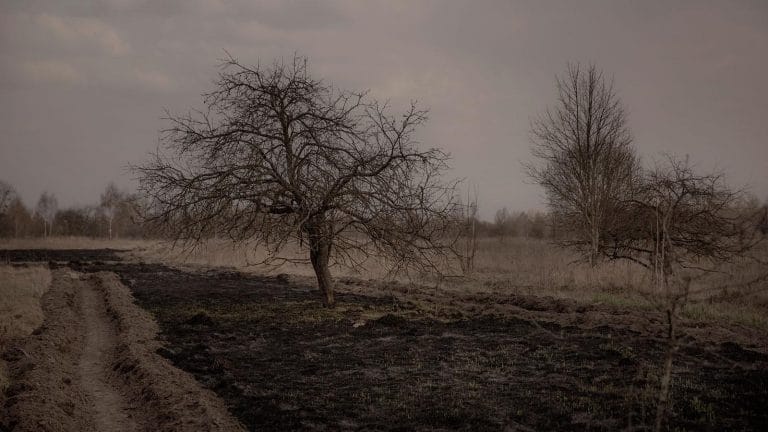 This is a Special Report occasioned by the Russian nuclear reactor “accident.”

That I know of the United States has taken no action in response.

An Armenian nuclear power plant has been identified as the source of the recent radioactive cloud that caused a jump in Gamma readings throughout Europe and the American East Coast.

No readings are available for ships in the Atlantic Ocean. The Armenia nuke plant notice of shutdown and repair is here.  [ tinyurl.com/ArmenianNuclearPowerPlant ]

Gamma radiation Counts have shot up as much as 21.59% in the last week. The Readings are then annualized and compared with the same city Gamma Readings for 2019.

1. The Radiation charts and graphs of the EPA. Individual queries can be built at the EPA RadNet Query Builder
2. The EPA based reporting of NETC dot com, an LLC.
3. These stations’ Radiation equals Total Gamma Radiation. Gamma Radiation Monitors are reporting publicly at all these locations. CPM. “Although we can’t see it, taste it, smell it or hear it we can measure radiation and observe its effects. One way to measure radiation which the United States Environmental Protection Agency [EPA] has chosen to use on its radiation websites is in Counts Per Minute or CPM. Each Count is One Radioactive Decay.” Quote from the ‘Your Radiation This Week’ Apr 3, 2015
4. Armenia Nuclear Power Plant suspended for regular repair https://armenpress.am/eng/news/1020323.html
5. Get VVER V-270 essential facts below. http://www.popflock.com/learn?s=VVER_V-270 This was the weaponized nuke plant and its history.