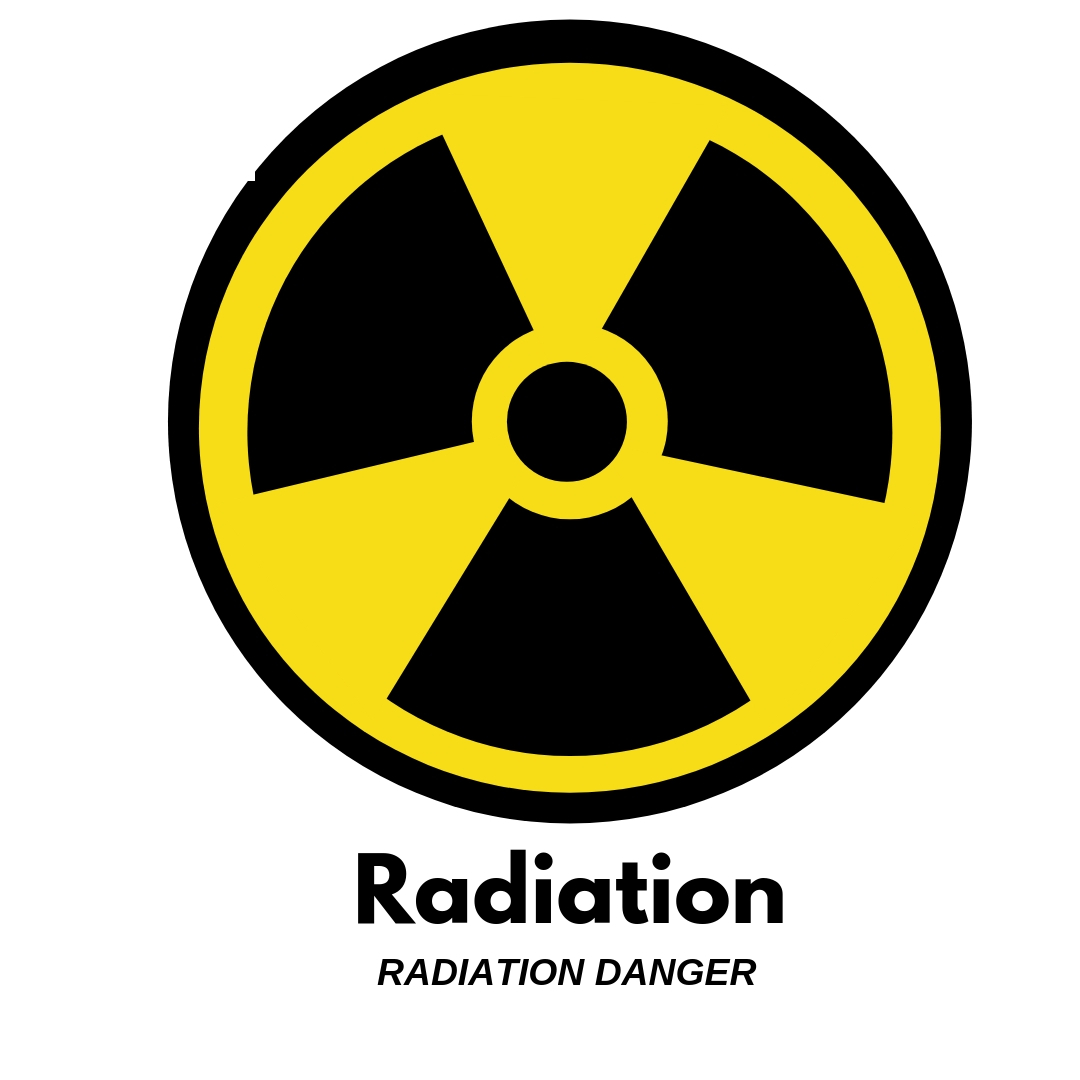 The elevated radiation level was made by a federal government radiation monitoring machine.

The State of Arkansas promptly closed down the RadNet radiation monitoring site. Arkansas’ local RadNet is a under Arkansas’ political control.

The radiation is spread by the wind and water. Additional information is not available at this time. News will be released by VT as it becomes available.
End

Bob Nichols is a Project Censored Award winner, a Veterans Today columnist, a former correspondent for the San Francisco Bay View newspaper and a frequent contributor to various online publications. He reports on war, politics and the two nuclear weapons labs in the Bay Area. Nichols is writing a book based on 20 years of nuclear war in Central Asia. He is a former employee of an Army Ammunition Plant. Follow Bob on YouTube channel, Nichols on Nuclear, Twitter, and visit his web site YourRadiationThisWeek.org

You are encouraged to subscribe to get email updates and to write Bob Nichols at duweapons@gmail.com