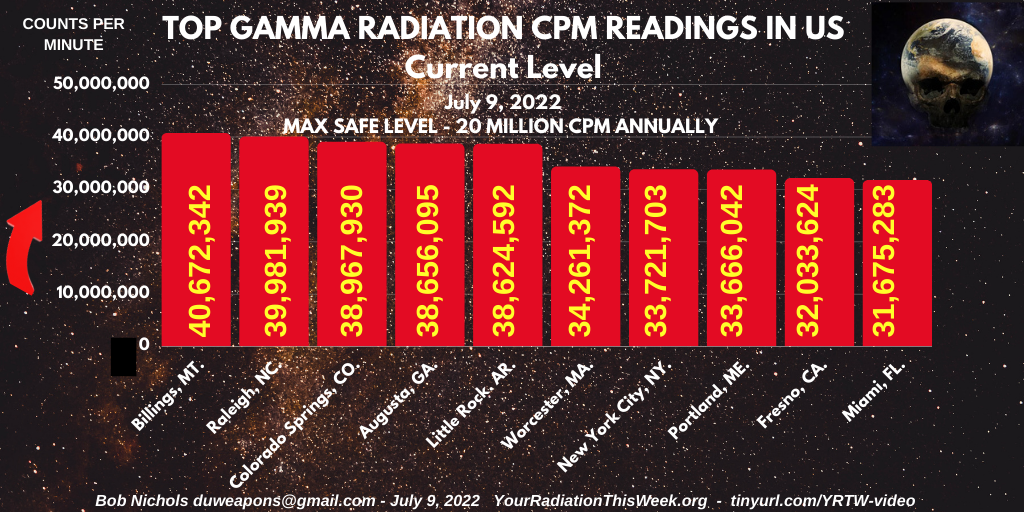 The Russkies are cursed with the Mayak nuclear disaster and the States are in the same position with the cursed Hanford Nuclear Reservation.

Wind blown radioactive poison from Hanford easily travels the 545 miles to Billings, Montana to make Billings the most radioactive spot in the United States.

Ain’t that grand… If Billings is that BAD … THEN WHAT MUST THE RAD BE LIKE BACK HOME IN HANFORD?

A powerful President worth his salt would kick some Ass and take Names! Get’em, President Biden!

Good Luck… you will need it.